The firm will be training its advisors on the rule beginning in September, according to director of regulatory affairs Mark Quinn.

Cetera Financial Group has been ramping up preparations for the Securities and Exchange Commission’s new marketing rule to ensure that advisors comply with it by the November 4 deadline and reap its benefits.

The rule allows advisors to use testimonials and endorsements, as well as third-party ratings and hypothetical performance, while establishing some prohibitions such as bans on discussing potential benefits without doing so for risks and making misleading statements, as reported.

Cetera has been doing “general education awareness” around the rule since spring of this year, according to director of regulatory affairs Mark Quinn.

That training will focus on the “big changes” in the rule, namely the use of paid endorsements, the use of testimonials and advertising, and performance advertising, he added.

What Does the Marketing Rule Do? Source: Wagner Law Group Expands the scope of communications that are considered “advertisements” for purposes of the rule. Allows the use of testimonials, endorsements, third-party ratings and hypothetical performance in advertisements, subject to the rule’s principles-based regime. Expands the scope of solicitation activities, including solicitation of investors or prospective investors in private funds. Further, it applies to solicitations in exchange for compensation which includes both cash and non-cash compensation. Expressly applies to communications by advisors of private funds.

Cetera will not immediately allow advisors to use paid endorsements, according to Quinn.

“The new rule permits compensated endorsements but we’re not going to allow that, at least for a while until we figure out exactly how it works,” he said.

“The primary problem from our perspective is if you have a paid endorser, the statements that the promoter makes can be attributed to you. We’re a bit concerned that we can’t control what paid endorsers say in the way that we can control what our advisors say,” he added.

Cetera will, however, allow its advisors to make use of testimonials and reviews while warning them about the risks of doing so.

“If you’re going to offer clients or others the ability to comment on your services and give you positive testimonials, you always have to be aware of the fact that you can get negative commentary as well,” Quinn said, noting that negative comments could be anonymous and might even come from competitors.

“For example, 10 of my clients go online and say I’m a wonderful advisor, my service is great, and I’ve done everything they asked and then you get a negative comment that says, ‘I had a bad experience with this guy,’ and it may be anonymous. You don’t know if that’s really a client who had a bad experience or if it’s a competitor or just somebody who doesn’t like you,” he said.

With regard to performance advertising, Quinn said “[t]here were narrowly tailored no-action letters that talked about very specific practices for that prior to the new rule.” 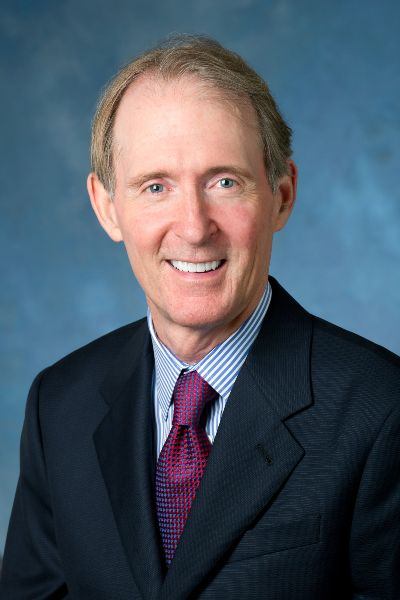 Mark Quinn
“[N]ow, it’s more principles-based and basically says in general, you can use material so long as it isn’t misleading when taken in context,” he noted.

“Our advisors are interested in this, but I haven’t heard that too many of them have come up with a framework for what they’re going to do,” Quinn said, referring to performance advertising.

In the past, advertisements addressing performance were required to include one-, five- and 10-year comparisons. "That’s very hard to do — mutual fund companies can do it because they have a whole apparatus. [For] individual advisors, it's very hard to monitor performance over that long a period of time,” he added.

“Now that you don’t necessarily have to do that,” Quinn said, referring to the previous requirements and limitations, “you can speak in terms of shorter time periods or specific recommendations without giving all of the context that you used to have to give. That’s where I think you’ll get usage."