Clients Asked About FA's Retirement Plans. He Eased Their Minds

“I wanted them to know that if anything happens to me, they have someone I trusted to take care of them moving forward,” according to Ameriprise Financial advisor Michael Carretta.

Ameriprise Financial advisor Michael Carretta chose to combine his practice with that of another advisor at the firm to ensure that his clients will be in good hands when he retires.

Carretta, 62, plans to retire in about three to four years. He has been with Ameriprise for 27 years and, prior to that, worked in accounting for 15 years with healthcare organizations.

Unlike Carretta, a quarter of advisors retiring within 10 years are unsure of their succession plans, according to a report from Commonwealth Financial Network and Cerulli Associates.

Carretta says he began considering his succession plan about three years ago in response to questions from clients about what would happen when he retires. 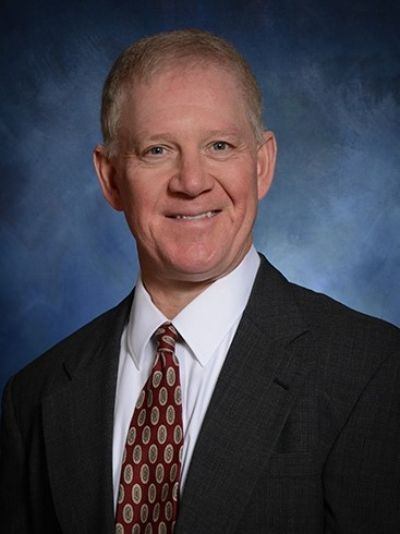 Michael Carretta
“I had some clients asking how much longer I planned on working before retirement. I wanted them to know that if anything happens to me, they have someone I trusted to take care of them moving forward,” he said.

After considering teaming up with advisors within Ameriprise and externally with other firms, Carretta ultimately chose to combine his practice with that of another Ameriprise advisor, Garrett Helfritch. 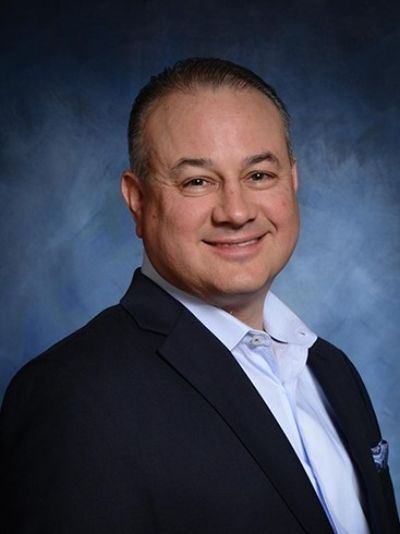 Garrett Helfritch
The merger was completed in December 2021 and the combined practice, Carretta, Helfritch & Associates, has $200 million in client assets, according to Carretta. The practice is based in Monroeville, Pennsylvania.

“Combining practices allows me the time to ensure my clients were taken care of successfully because I could introduce them to new team members to make the transition a gradual one. Additionally, it provides me the opportunity to retire down the road and know my clients are well taken care of,” he said.

Carretta and Helfritch have known each other for 25 years and the merger was “a natural fit” according to Carretta.

“Garrett really takes care of his clients and is passionate about helping them succeed,” he said.

Ensuring that the two practices were compatible was crucial, according to Carretta.

“We matched up well in terms of how we execute financial planning and asset management. It was an easy transition with minimal changes to continue what we had been doing,” he said.

“It made sense to combine with someone who was already under the Ameriprise umbrella. Because we both worked with Ameriprise, we knew we had the same values and were working toward the same end goals on behalf of our clients,” he added.

Carretta says his clients have been appreciative of his efforts to ensure their wellbeing when he retires.

“They thanked us for thinking through the succession plan with such care and ensuring they were taken care of moving forward. Because I have known Garrett for so long, it was easy to introduce him to clients and talk about why he was the right fit,” he said.