Many financial advisors put off their succession planning until it’s too late because they aren’t ready to face the end of their career, can’t decide on a plan or simply haven’t gotten around to doing it.

Within the next decade, 37% of financial advisors are expected to retire, according to a joint report from Commonwealth Financial Network and Cerulli Associates. And yet 25% of those advisors are still unsure of their succession plans, Cerulli says.

Being burdened by the “emotional aspects” of executing a succession plan, differences in practice style, personality, and investment and planning philosophy are among the challenges advisors face in succession planning, according to Cerulli.

Building a succession plan involves four steps, according to Bev Flaxington, co-founder of The Collaborative — a consulting firm based in Massachusetts. The four steps are: knowing what the successor needs to learn; determining how long it will take those skills to be taught; identifying deliverables; and a reality check to “see what’s working and what’s not,” she said. 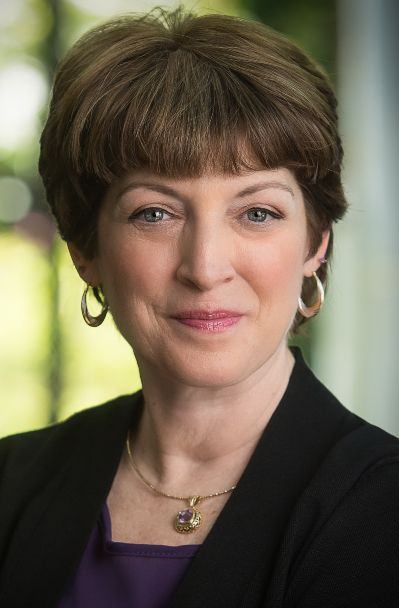 Carving out time for succession planning is key, according to Flaxington. “[O]pen up your calendar, block the time and figure out what it is you need to do during that time,” she said.

And that time shouldn’t just be for passing on practice management skills or resources, but also to talk about each other, according to Flaxington. “I feel like we don't, again, talk enough about the interpersonal dynamics,” she said.

Advisors should expend 10 times the attention they normally apply to hiring someone when getting to know a potential successor, according to Flaxington. “You want to have a lot of heart-to-hearts on professional philosophy. You want to have a sense of what are they good at, what aren't they [good at], where are they going to struggle,” she said.

Mini Me? Not Really

Looking for an “heir apparent” shouldn’t just be about finding a replica, according to Michelle Smith, chief executive officer of Source Financial Advisors. 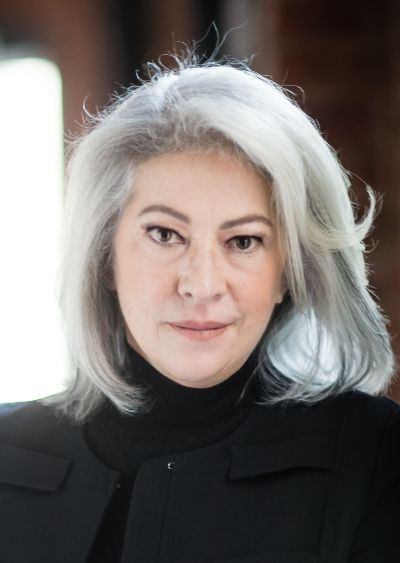 Michelle Smith
“I think a lot of people make the mistake of, ‘I have to find a mini-me.’ And what I've learned is you actually are not going to find a mini you,” Smith said.

“What would that team lose by you being gone and what do they need to learn?” she added.

Smith recommends using either a Kolbe or DiSC personality test to help find a suitable successor.

The Kolbe test, according to information on its website, identifies people’s instinctive talents or strengths, explains them, analyzes how they align with tasks and other people and offers practical solutions for putting them into practice — from doing better in your work, reducing stress, or improving personal interactions.

DiSC, information on its website says, is a personal assessment tool used to help improve teamwork, communication and productivity in the workplace.

Using either of those tests will help determine the current balance of personalities and to examine what will be missing when someone leaves and how a new person will factor into the workplace dynamic, according to Smith.

Successions should “look like synchronized swimming to the clients at the end,” according to Smith, who is working with The Collaborative’s Flaxington for her own succession plan, which includes a monthly to-do list over a five-year period.

All In the Family

For advisors who work with family members, such as the father-and-son team of Wigand Integrated Wealth, the succession plan is pretty much built in.

The practice has “given a lot of assurance” to clients that “there is a succession plan in place,” said co-founder and father Reinhold Wigand.

Teaming helps with succession planning as well, according to Tom Sedoric, partner and executive managing director at The Sedoric Group of Steward Partners.

“I think anytime you're responsible for people's money, and their livelihood, and their well-being, it should never be a one-man or one-woman show — it should always be a team effort,” Sedoric said.

And building that team involves a “methodical, thoughtful, long-term” process, according to Casey Snyder, managing director at The Sedoric Group, where building a team is “not for the sake of next year. That's for the sake of four, five, six, seven, eight years from now.”