Guardians at the Gates of ETF Adoption

New research shines a light on just how much influence home offices wield over which ETFs end up in client accounts.

There are many reasons why models have become ubiquitous in wealth management: Advisors like them because they free up time to do financial planning, tax management and business-building work; home offices appreciate how they help exert a level of control and oversight when it comes to investment suitability and risk-taking. Meanwhile, product providers see them as an easy and fairly sticky distribution vehicle.

But new research shines a light on just how much influence home offices wield over which ETFs end up in client accounts.

To put a finer point on the level of adoption: some 93% of the 300 advisors Natixis Investment Managers surveyed earlier this year said they used models, as reported by Tony Rifilato of Financial Advisor IQ’s sister publication, FundFire. Of those advisors, most (53%) said they used models built by their home offices, while 28% said they still built their own and 20% used models from third-parties, such as registered investment advisors serving as ETF “strategists” or asset managers themselves.

Assets in model portfolios tracked by Morningstar grew 22% in the nine-month period ending March 31, as reported by Brian Ponte of Ignites, another sister publication to Financial Advisor IQ. The Chicago-based firm estimates there are $349 billion in assets tracking the 2,400 models in its database. And about of a third of those models launched in the past three years. 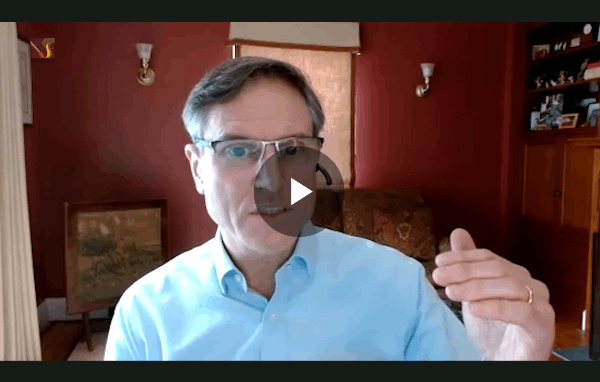 In this video, Broadridge's Andrew Guillette explains how ETFs will come to dominate assets in model portfolios.

Home offices made it a “strategic priority of helping their advisors transition to models-based practices,” Kris Spazafumo, head of portfolio solutions and services at Capital Group, told Ignites in an email.

Distributors offer a wide range of models that include various product types, but many of the ETF-based portfolios rely heavily on ultra-low-cost, broad-based ETFs that tend to come from just a handful of players like iShares and Vanguard, with smaller allocations to more niche strategies.

Such behavior has helped the lion’s share of new assets flow into just a handful of products. The Vanguard S&P 500 ETF and iShares Core S&P 500 ETF collected nearly $40 billion, or 13.4%, of the $298 billion of all the assets that went to ETFs during the first half of 2022, according to FactSet.

But that may change.

Home offices, particularly wirehouses, have been working to open up their platforms to outside model-makers.

Adding third-party models makes it easier for advisors to find and implement one that works for their clients, executives at the wires told FundFire. It also opens up the possibility advisors finding new ways to use ETFs, potentially increasing adoption.

The question is whether advisors will actually use these competing portfolios, or hew to home office models they know.