Learning about what makes management teams successful and the common mistakes managers make were “incredibly valuable “ for the chief executive officer.

This is part of a series of profiles of top executives in the wealth management industry.

Though she ultimately followed in her father’s footsteps, Fidelity Investments’ chairman and chief executive officer Abby Johnson began her career working odd jobs like many others.

Born in Boston in 1961, Johnson has a bachelor of arts in art history from Hobart and William Smith Colleges and a master of business administration from Harvard Business School, according to her LinkedIn profile.

Despite Fidelity being the family business, Johnson “was encouraged to explore lots of different avenues growing up,” she said on the “HerMoney with Jean Chatzky” podcast in 2020.

“I would hear conversations between the two of them, and they both loved what they did, and they loved to talk about it with me and my siblings and friends to the extent that we wanted to. I probably did have an opportunity to get a little insight into investing and the world of running an investment business and that was something that felt interesting to me, but other things were interesting too and I probably wandered in and out of entertaining as many different options as anybody growing up ever did,” she added.

Those options included summer jobs babysitting, working in restaurants and selling t-shirts, which provided “good basic experience to learn how to have a job,” Johnson said on the podcast. “What matters is showing up and being consistent and working constructively and positively with anyone and everyone that you come across in your job.” 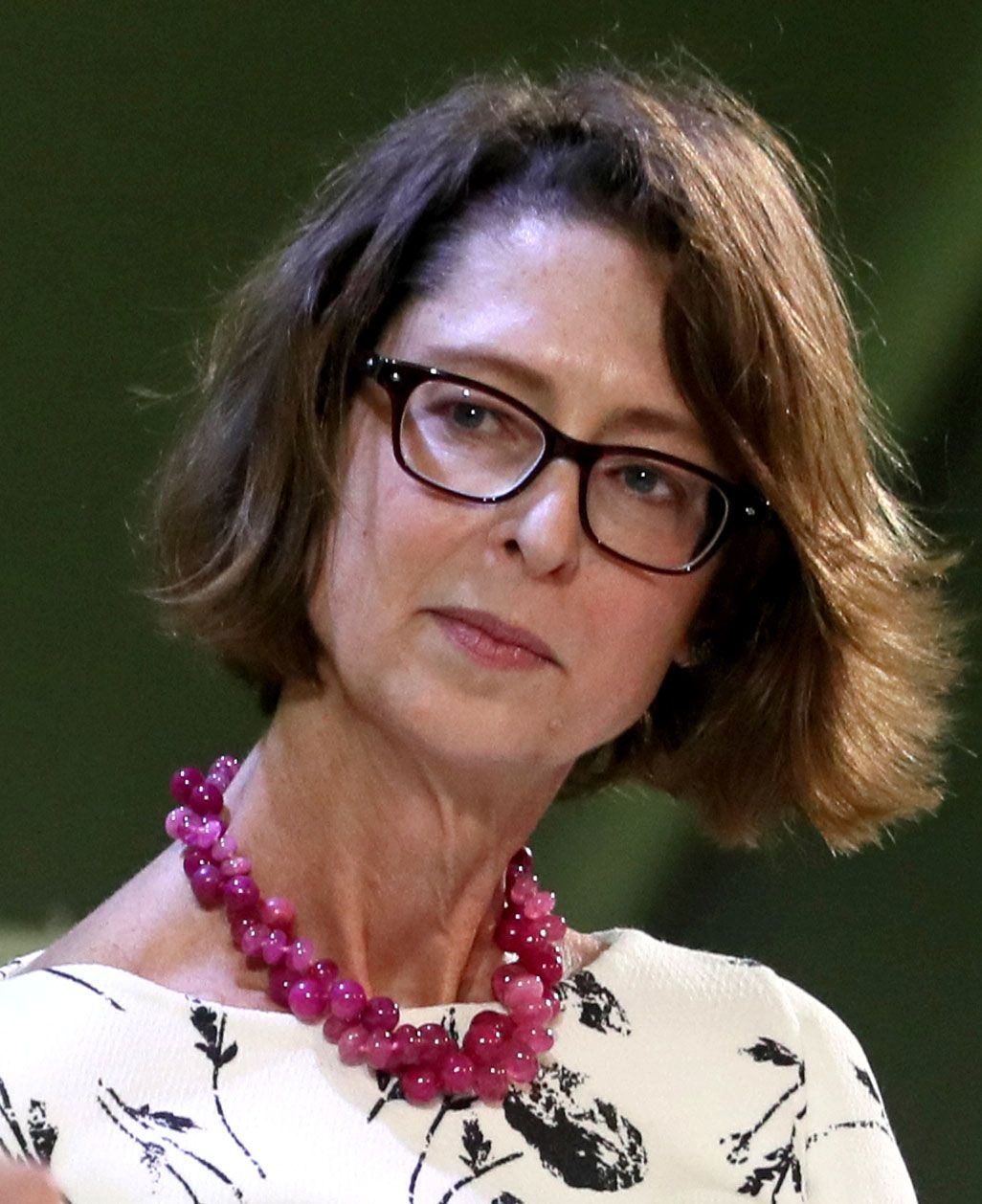 Johnson said her experience as an analyst of the healthcare sector at Fidelity was pivotal to her development as a leader.

“Being an analyst really shaped a lot of my thinking, even the thinking that persists in the way that I operate today. Very much stimulated by my father and my grandfather, it’s a role where curiosity and persistency [are] really rewarded and you have to want to learn about anything and everything,” she said on the podcast.

“As I went through being an analyst, I didn’t realize it at the time, but the lessons that I learned about what makes management teams successful and, I think more importantly, what are the common mistakes that corporate managers make, were incredibly valuable,” she added.

Those mistakes include “following too much other companies, not really understanding the details of your business and talking too much to your own team internally,” as well as “losing track of how the world is changing,” Johnson said on the podcast.

In an interview with the Financial Times published in November 2019, Johnson noted that technology and the people involved in it were taking a more front-and-center role at Fidelity.

“I think where I probably recalibrated the orientation a little bit was to make technology more integrated in the businesses, pushing … technologists out closer to where business management decision-making was happening, so that those decisions would start to happen more together,” she told the FT at the time. “It seemed pretty clear to me that those people had to be on the front line.”

Back in November 2019, Fidelity joined other brokerages in eliminating commissions on online trades. Individual investors using Fidelity’s platform to trade U.S. stocks, exchange-traded funds and options no longer pay commissions, and commissions were cut to zero for investment advisors.

Fidelity took steps to attract young investors in 2021. It introduced Fidelity Youth Account, a saving, spending and investing account for those 13 to 17 years old. The firms also started using platforms such as TikTok and Reddit to make financial services more approachable and saving and investing accessible and relevant.

“Going forward, we will continue to make investments in hiring, training and operations to provide a robust live channel experience because the personal touch of a one-on-one interaction is an essential element of what differentiates Fidelity. But just as crucial, we will continue to digitize all aspects of our customer service,” Johnson said in a statement in March about the firm’s 2021 earnings.

Fidelity is currently on a hiring spree, intending to hire 12,000 new employees by the end of the third quarter, including 14% for technology roles.

The firm is an early mover in the digital assets trend. It first started exploring blockchain technology in 2014 with Bitcoin mining and launched its first commercial offering, Fidelity Digital Assets, in 2018. That platform provides digital asset trading and custody to institutional investors. In 2020, Fidelity’s digital asset management business launched a private Bitcoin fund that is available to accredited investors.