Charles Schwab has announced that Rick Wurster has been promoted to president, taking a title most recently held by chief executive officer Walt Bettinger.

Wurster will report to Bettinger, who has served as president since 2007 and became CEO in 2008.

Wurster currently leads Schwab Asset Management, which includes the firm’s mutual funds, money markets, exchange-traded funds, the models underlying the Intelligent Portfolios suite and other advisory products. In all, the division represents about $2 trillion in client money, according to Wurster's company bio. 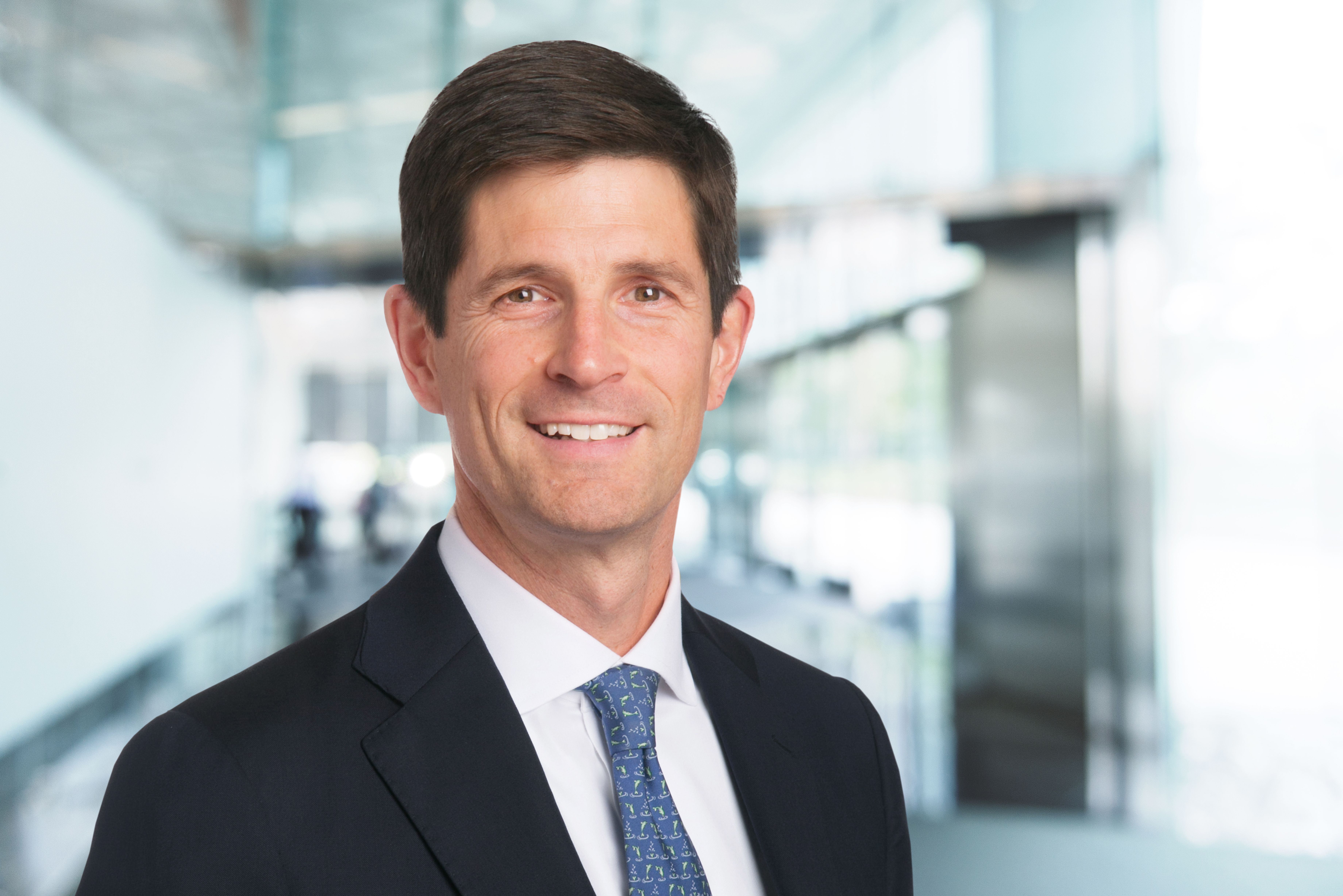 Rick Wurster
He joined Schwab in 2016 from Wellington Management, and served as chief executive officer at ThomasPartners and Windhaven, two model-providers acquired by Schwab and later integrated into Charles Schwab Investment Advisory.

“Walt and the board agreed that the increased growth and success of the company since 2008 warranted separating the CEO and president roles to share some of the increased duties related to growth,” a Schwab spokesperson said.

Bettinger, whose LinkedIn profile says he is 60, has “no plans to depart his role as CEO” the spokesperson told FA-IQ.

"The appointment of Rick to the role of president creates an opportunity for the firm to have one of our most talented leaders work across our client-facing organizations and ensure we are bringing the best of Schwab to individual investors and those who serve them” the spokesperson said.

In his new role, Wurster will oversee the direct-client Investor Services unit, the RIA-focused Advisor Services unit, the firm’s 401(k) and recordkeeping business and international services, in addition to the asset management unit, according to a company announcement.

Across all divisions, Schwab’s client assets hit $7.57 trillion in the second quarter of 2021, up 7% from the first quarter and up 84% year-over-year, as reported. Much of the 12-month gain is attributed to Schwab's acquisition of TD Ameritrade, which closed last October.

“Rick is an exceptional executive and leader and I am thrilled to continue working with him in his expanded role,” Bettinger said in a statement.

The 50-year-old firm moved its headquarters from San Francisco to Westlake, Texas at the start of this year. As of June, the firm had about 5,100 employees in North Texas and said it planned to add another 1,000 jobs in the region, FA-IQ sister publication Ignites reported at the time.