While the Securities and Exchange Commission is unlikely to outright ban order-flow payments, the agency may encumber the practice by ramping up disclosure requirements, according to one compliance consultant.

“I think what the SEC tends to do is they create so much disclosure that it becomes difficult,” according to Todd Cipperman, the founding principal of Cipperman Compliance Services. Cipperman’s firm is a source of outsourced chief compliance officers to brokers, advisors, mutual fund issuers and alternative asset managers.

“You probably will be able to still receive payment for order flow under zero commission [trades], but they'll make the disclosure so onerous that it becomes not really worthwhile. That's kind of what I think is going to happen,” he added.

In a scenario where order flow payments would be effectively curtailed, Robinhood Financial would have to compete with other retail brokers on “an apples-to-apples basis,” according to Cipperman. 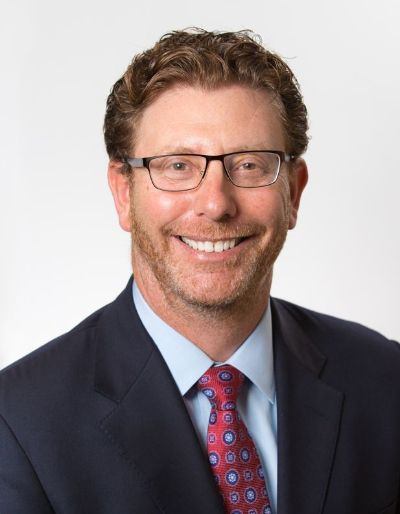 Todd Cipperman
“And I think that's a good thing. If they really have better execution, they can prove it against competitors who are charging some more fees,” he said.

Robinhood agreed to pay $65 million after the SEC said in December that between 2015 and 2018 it made misleading statements and omissions about payments from trading firms to which it routed customer orders. The SEC said Robinhood orders were executed at worse prices than those of other brokers and ultimately cost customers $34.1 million, “even after taking into account the savings from not paying a commission.”

Back in February, Robinhood competitor Public.com spread the word that it had stopped taking order flow payments and even hired entertainer Michael Bolton to sing about it and try to lure clients in the wake of the GameStop stock trading controversy.

SEC chair Gary Gensler acknowledged last month that a ban on payment for order flow, which creates “an inherent conflict of interest,” is at least “on the table.” The practice is banned already in the U.K., Canada and Australia, he noted.

Brokerages are essentially converting a mountain of retail investor trades into institutional trades when they accept payments from market makers for the orders sent their way, according to Cipperman.

“Market makers don't want to deal with retail investors. They don’t have the staff, the capacity,” Cipperman said. “They'd rather pay for the order flow than try to get the clients themselves, but they need trading volume for the system to work, especially if they're taking securities and revenue.”

Five brokerages collected $1.3 billion in revenue from routing orders to third-party vendors during the first half of this year — a 53% increase year-over-year. Robinhood took in $548 million of that amount, with the rest split between TD Ameritrade, E*Trade, Charles Schwab and Interactive Brokers, according to regulatory filings. (Schwab now owns TD Ameritrade and E*Trade is part of Morgan Stanley.)

Robinhood disclosed that it worked primarily with market maker and hedge fund manager Citadel Securities, which paid more than $141 million of the $303 million it made in order flow payments in the second quarter. Others market makers that paid Robinhood included Virtu Americas and Two Sigma Securities.

Robinhood chief financial officer Jason Warnick said that he doubts that order flow payments will be banned, according to comments from the firm's second-quarter earnings call in August.