Younger FAs: We Can Go the Distance for Clients and Their Kids

Youth is anything but a disadvantage in a profession dominated by people north of 50 years old, according to advisors in their 30s.

Advisors who are 55 or older make up 43% of the industry headcount, and the average age of an FA is 51, according to 2020 data from Cerulli Associates. On average, 52% of the advisors’ clients are 60 or older, Cerulli notes.

Adrianna Stasiuk, 35, an investment advisor and managing director at Chicago-based registered investment advisor firm Aaron Wealth Advisors, says she’s able to tell her clients that she will be there for them and their families for the long haul.

Adrianna Stasiuk
“There’s going to be a continuity in our relationship, and I’m going to get to know you, but I can also be here for the next generation[s],” Stasiuk said she tells her clients.

“If one thing is most important to my clients and prospects, it’s their children and grandchildren. The idea of being able to grow with the family and the future generations is really a positive in their eyes and provides a lot of comfort,” she added.

Stasiuk has been in the industry since 2012, when she registered with JPMorgan Securities, according to BrokerCheck. She says her team at Aaron Wealth has slightly more than $1 billion in client assets. 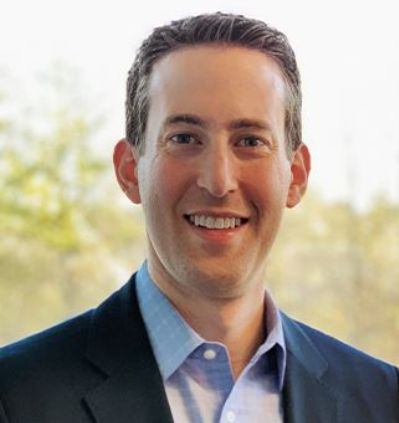 Aaron Marks
“You can tell prospective clients and clients, ‘You don’t want to change doctors, lawyers, accountants or financial advisors multiple times in your life. I’m going to be here for the next 100 years, figuratively, for you, your family and your kids,’” Marks said.

“I’m going to have enough youth and exuberance to be able to help with everything,” he added.

Marks has been in the industry since 2011, when he registered with Merrill Lynch, according to BrokerCheck. Amplius has slightly more than $1 billion in client assets, according to Marks.

Jonathan Nickow, 33, a relationship manager at New York City-based RIA firm Summit Trail Advisors, says he invests a lot of time connecting with the children of his clients.

“I think that someone in their 60s or 70s isn’t going to build a strong connection with a 25-year-old kid who’s set to inherit all this money,” Nickow said.

Nickow has been in the industry since 2017, when he registered with Summit Trail Securities. Summit Trail Advisors has $13 billion in client assets, according to Nickow. 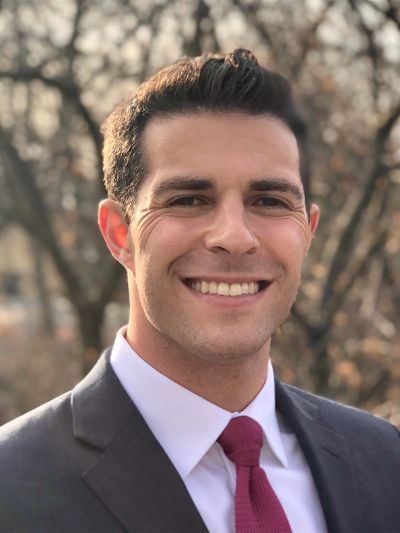 Nate Johnson, 33, a financial advisor at CW Boss, says clients appreciate it when younger advisors are technology savvy and use those skills to have more engagement.

“It’s a lot of personal touch. We like to communicate often and a lot. I think the frequency of communication sometimes might go missing with the older generation because they’re just not as tech savvy,” Johnson said.

“The relationship that you can build by just being more communicative with those clients is huge,” he added. 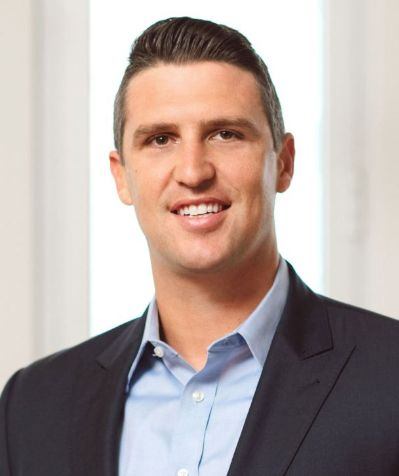 Nate Johnson
Johnson has been in the industry since 2015, when he registered with UBS Financial Services. CW Boss is an FA practice within the St. Petersburg, Florida-based RIA firm Cyndeo Wealth Partners, which focuses on sports and entertainment clients. Johnson says he and his partner, Adam Hess, have $185 million in client assets.

Aaron Wealth’s Stasiuk adds that being able to help clients navigate tech systems is an advantage.

“I certainly feel like I had an advantage over some of the more senior bankers and advisors who may not have been as adept in using technology,” Stasiuk said.

Stasiuk cites as examples customer relationship management systems, communication platforms and mobile apps for banking and investments, which “is obviously the direction of the industry.”