How Clients Can Avoid Becoming Another Britney Spears: FA

Amid Britney Spears’ ongoing court battle over her conservatorship, some might be concerned that they too could find themselves in such a situation. Registered investment advisor Paul West shares how people can prevent what happened to the artist from happening to them.

Last month, in a 23-minute recorded statement made to plead her legal case, Spears called the conservatorship that has been in place since 2008 “abusive” and asked for it to end.

“All adults should put together some protection for not only the bad situations, like Spears’, but also the good ones, like protecting your loved ones,” says West, managing partner at Omaha, Neb.-based Carson Group.

“Because so many people dislike talking about bad things that could happen to them, they tend to avoid doing the good things that protect their family,” says West, who advises business owners, entrepreneurs, foundations, executives and multi-generational families, according to his firm’s website. 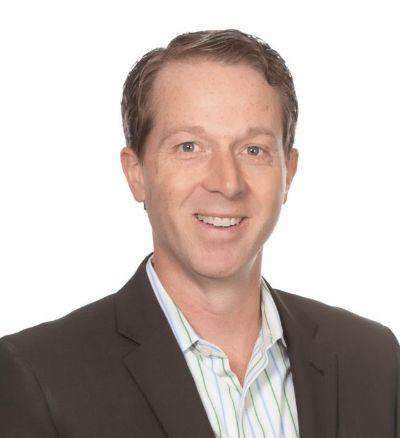 The healthcare power of attorney allows an individual to legally appoint someone to make medical decisions on their behalf should they be unable to do so.

“Pick someone to help make decisions for you in case something happens. It’s better when you get to choose,” West says, contrasting this approach to the Spears case where a court appointed a guardian.

The durable power of attorney allows an individual to legally appoint someone to make financial decisions on their behalf.

West says the individual can “decide how much control they would like the power of attorney to have.” For example, this can be limited to just paying bills, making investment decisions or discretion over property such as a home, he says.

“You can prescribe all of this ahead of time in your durable power of attorney,” he says.

West says that a trust allows the person placing assets into it “to instruct how these assets should be managed and distributed upon the owner’s death.” He notes that a trust differs from a will, which “may or may not have enough provisions to match the owner’s wishes.”

He adds that a trust “can also provide some asset protection against lawsuits or bankruptcy.” For example, he says, “If my children are sued or get divorced, the trust-owned assets can be protected.”

Finally, West says that consulting an estate or financial planning specialist can help people implement their plans. He says that people “often have plans drafted but not officially executed — meaning signed.”