RayJay to Update Tech — From New Apps to Augmented Reality

“We think our advisors and clients will someday meet in augmented reality segments where they can be in a virtual room and do their planning,” according to CEO Paul Reilly.

Raymond James Financial's growth over the next 10 years will be driven in large part by technology investments, which will include everything from a new client-facing mobile application to using augmented reality to help advisors and clients meet, according to CEO Paul Reilly.

“We need to expand our investments in technology. It’s not enough to live in the past. We have an exciting future, I believe, [with] a focus on technology,” Reilly said yesterday during the firm's annual Investor and Analyst Day.

The new client-facing app will target high-net worth individuals and families, which Reilly described as the firm’s focus market. Then it will target the next generation of clients who are expected to move into an advisor-led type of platform as they generate more wealth, he said.

The firm will also be rolling out new advisor-focused features that use artificial intelligence —allowing advisors to look over client portfolios, send client alerts and provide clients with ideas, according to Reilly.

“Their client, their choice,” he said, referring to the technology options that will be available. “But we want to use it to make the advisor experience much better.”

Raymond James’ board of directors, meanwhile, will be seeing a demonstration of the augmented reality application that would connect advisors and clients, Reilly said.

“We think our advisors and clients will someday meet in augmented reality segments where they can be in a virtual room and do their planning,” Reilly said. “That technology is coming along, and we’re working on that already.”

Reilly said the firm has quadrupled its investments in technology since he became CEO in May 2010, a decision he sticks by. 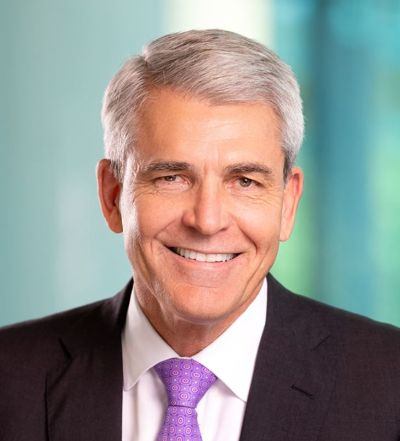 Paul Reilly
“Was it a bet? Yes. Did it drive expenses? Yes … but these technology investments and our advisor platform, along with our culture, is what led our industry-leading recruiting of wealth advisors,” Reilly said.

“I think advisor apps, for example, are table stakes. You can say, ‘Well, we shouldn’t invest in advisor apps.’ I don’t think you can compete,” he said.

Raymond James will also be sharpening its focus on strategic mergers and acquisitions, which could include technology companies, Reilly said. Organic growth efforts across its core business will continue, he noted.

Scott Curtis, president of Raymond James' Private Client Group, said the firm will continue to “provide a robust, full-service integrated platform for advisors, regardless of how they choose to affiliate.”

A key focus area is “helping advisors become more productive, helping them deepen those client relationships by providing holistic advice that goes beyond investment and wealth planning,” he said. Examples of those are estate planning and charitable giving.

The firm will also help advisors adapt to a digital-first way of doing business, Curtis said.

“As we move away from a paper-based, forms-based environment [and] much more toward a digital environment, where advisors can operate in a virtual office, what does that mean?” Curtis said. “Perhaps that means an advisor spends less time in the office and more time with clients, while their team is perhaps anchored in an office or anchored in various locations providing support.” 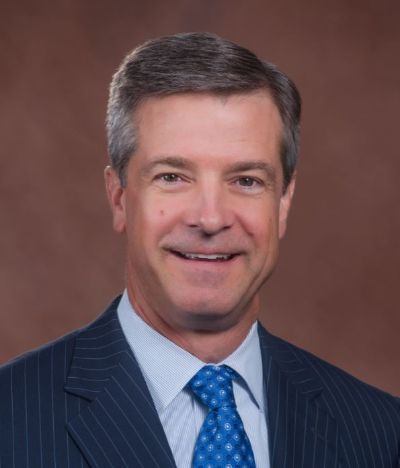 Scott Curtis
Meanwhile, Raymond James is seeing significant opportunities to grow its business across the U.S., specifically in the Northeast and on the West Coast, according to Curtis.

“Those are the areas we’re focused especially on recruiting and continuing to develop our businesses in the Private Client Group space,” he said. Targets include advisors who want to move to an independent model or a fee-only model operating under an independent registered investment advisor firm.

The firm’s advisor count has grown at a slower rate, but Curtis notes that what’s important is the “quality of advisors over quantity of advisors.”

Raymond James’ Private Client Group — which includes its employee, independent contractor and registered investment advisor channels — had 8,327 FAs as of March 31, according to its first quarter earnings results.