Hub has acquired the brokerage services and investment advisory book of business from William Peragine III and John Biondo, who previously did business as the JW Retirement Group, according to a press release from Hub.

Peragine and Biondo are joining Hub Northeast, where they’ll work with David Reich, national president of Hub Retirement and Private Wealth, according to the press release. The companies didn’t disclose the financial terms of the deal.

Chicago-based Hub International has been focused on growth both organically and through acquisitions, the company says. Its retirement and private wealth business includes more than 100 advisors overseeing more than $38 billion as of the end of 2018, Hub says. 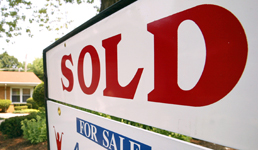 In September, Hub added the assets of six different practices offering retirement plan and wealth management services to individuals and organizations, including three in New York, two in Colorado and one in Pennsylvania.