Use ETFs to short and trade options, minimize risk or maximize returns from market movements. Part Four of our five-part ETF Masterclass Special Report article focuses on how advisors can use these capabilities to their fullest. 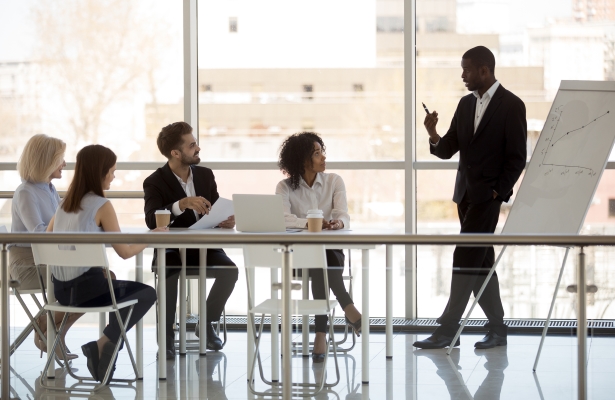 Even though exchange traded funds are commonly-used vehicles for financial advisors, not everyone takes advantage of some of their tactical uses. Well-known as vehicles for entering difficult-to-reach markets or mitigating risk and volatility, some advisors might be surprised by the tactical plays for which ETFs can be used — including shorting, hedging and leveraging.

Ryan Wibberley, CEO of CIC Wealth, says making these calls requires a great deal of due diligence, but when done right they can make an impressive impact. During the flash crash, Wibberley noticed the market was down slightly and the corresponding ETF was down significantly more. Figuring it must be a mistake, he went in and bought the ETF, which made up for its dislocation about an hour and a half later.

Advisors who understand their clients’ portfolio goals and risk tolerance can use ETFs for strategies that mutual funds can’t match, such as shorting and options trading.

Options trading in an ETF lets investors temporarily gain exposure to certain ETFs. This can be a way to hedge a position or to make a short-term bet on the performance of a certain market segment, represented by the ETF.

Calls and puts can be purchased (or sold) if the investor has a conviction that the represented index is likely to go up or down, respectively, over a defined period of time.

An ETF can also be shorted like one would short a regular stock. Shorting can be employed to manage risks associated with a related financial position. Potential applications for this type of hedging include using the short sale of one security against another position, or if the investor expects the ETF’s share price to decline. 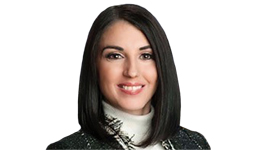 “Because ETFs offer real-time pricing, you can short them as a way to hedge for certain things in your portfolio,” says Shana Sissel, portfolio manager at CLS Investments. “It's a nice alternative to say, more complex ways of doing that [such as], through options. But they come with some risks.”

Additionally, some ETFs provide short exposure within their portfolio, offering opportunities to short without having to physically go out and open a margin account.

Advisors can also hedge to modify risk exposure, such as currency hedging. Investors from the U.S. face international equity returns that are impacted by foreign exchange rates versus the U.S. dollar. A currency-hedged ETF works as a buffer that uses a foreign exchange contract to better mitigate currency risk.

“There are so many, anybody could come up with their own version of a smart beta ETF.”
Ryan Wibberley
CIC Wealth

“Let’s say you start with an index that’s the S&P 500,” says Wibberley, “and of that 500 stocks, you overlay a screen and come out with 150 stocks in the index you’re going to own based on your screen.”

Investors can look for smart beta funds that are managed with single or multiple weighting factors. These factors, or mandates, include momentum, quality, size, and value, and let the investor look at specific or preferred mandates. For instance, Wibberley says, an ETF provider could create a mandate that only pulls stocks that have trailing 12 months earnings growth rates of 10% or more, and then create a smart beta ETF using that information. “There are so many,” he says. “Anybody could come up with their own version of a smart beta ETF.”

"I would argue that every investor is a factor investor, they may just not be aware of it," says Holly Framsted, head of US Factor ETFs at BlackRock. "Many of the world’s largest and most sophisticated institutions have been actively investing in factors for decades to manage macro risk and most efficiently seek precise performance objectives."

Janet Johnston, a portfolio manager at TrimTabs Asset Management, says investors buying into smart beta products need to make sure they know what tool to use.

“As active managers, we don't live in the dark ages -- we use big data,” she says. “And we have more than enough quantitative support.”

Another ETF-only option for investors is the leveraged ETF. These funds use options and futures to increase the impact of price movements. And one primary caveat is that this amplification works in both directions and can magnify losses.

Wibberley also cautions advisors to consider that leverage lends itself to daily resets. If betting that the market will move one way over another over a set time period, “In many cases, the investor is going to be shocked to find that it didn’t work,” he says. “Unless the market goes down in an absolute straight line over the period of this that you thought, it doesn’t work because there are ups and downs.”

Next: Race to Zero and the Brave New World: What Lies Ahead for ETFs