What Jay-Z Wants, Finra Insists It Already Has

An ongoing dispute involving rapper and entrepreneur Jay-Z and a brand management company that’s set to be heard before the American Arbitration Association has pointed the spotlight on how critical it is to have arbitrator diversity.

In November Jay-Z asked the Supreme Court of the State of New York – in a filing under his legal name, Shawn Carter – to halt arbitration proceedings initiated by Iconix Brand Group over a trademark and contract dispute against him because there were not enough eligible African-American arbitrators to hear the case. Jay-Z was “confronted with a stark reality” involving the AAA’s “blatant failure" to ensure diversity, especially given the “prevalence of mandatory arbitration provisions in commercial contracts across nearly all industries,” according to the petition.

On January 30, the Supreme Court of the State of New York ordered the respondents to show cause why the arbitration shouldn’t be halted. But later, on January 30, Jay-Z’s lawyer – Alex Spiro, a partner at Quinn Emanuel Urquhart & Sullivan – told the court the AAA has allowed the dispute to be heard by a three-arbitrator panel instead of a single arbitrator, and offered five African-American candidates. That concession was enough for Jay-Z’s legal team to proceed with the arbitration.

Arbitrator diversity is an issue that Finra’s Office of Dispute Resolution – which administers the self-regulator’s independent arbitration and mediation forum – has been dealing with for several years.

Richard Berry, New York-based director of the Office of Dispute Resolution, says arbitrator diversity has been his “absolute number-one priority” since taking on his role on Dec. 1, 2014. 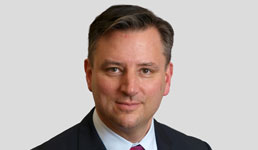 When asked if Jay-Z wouldn’t have balked at a lack of African-American arbitrators in an arbitration case – theoretically – before Finra’s arbitration forum, Berry asserts: “Absolutely.”

Berry says Finra is fully aware of the importance of having a diverse set of arbitrators and reiterates that this has been a long-term goal.

Under Berry’s guidance, Finra has been monitoring, working to improve and making publicly available diversity statistics of its arbitration and mediation forum.

“This is something we have been working on for a long time, and it’s part of our effort to continuously improve. You know, at the end of the day, we will never be done improving this program,” Berry tells FA-IQ.

Berry says Finra has been publishing arbitrator diversity data since September 2017 to be “100% transparent” about its progress.

“It’s important to show that we’re not just talking the talk. We are walking the walk,” he says.

A spokeswoman for AAA tells FA-IQ that the group also has a “multi-year undertaking to increase the gender and ethnic diversity” of its arbitrator roster, which is currently 24% women and minorities. She didn’t break down the stats to show how many arbitrators are women and how many are other minorities.

Berry says it’s not about having diversity matching between the actual arbitrators selected and a party for a case, but it’s all about the pool of arbitrators.

“I think it’s important for the program to have a diverse group of arbitrators to choose from, and so we strive to make sure we have diversity,” including different demographic and employment backgrounds, he says.

Having a more diverse pool of arbitrators in Finra’s arbitration forum “adds to the fairness” of the process, Wells Fargo managing counsel Beverly Jo Slaughter said at the Practising Law Institute’s Securities Arbitration 2018 forum in September.

To assign arbitrators to cases, Finra uses a “neutral list selection system” computer algorithm to randomly generate lists of 35 arbitrators from its arbitrator roster. The number of lists generated and the number of arbitrator names per list depend on the specific case type. Once the neutral list is produced, each party can try to whittle the list down using their own selection criteria.

When it comes to cases involving investors, cases between broker-dealer firms, cases where both parties are brokers, or when one party is a broker and another is a broker-dealer firm, the cutoff for the number of arbitrators decided on a case is $100,000 in claims. In all three scenarios, cases with claims of up to $100,000 are decided by one arbitrator, while cases with claims of more than $100,000 are decided by three arbitrators.

FA-IQ asked Berry if Finra’s arbitration forum would be able to make adjustments in the same or a similar way to AAA’s recent decision to allow the dispute involving Jay-Z to be heard by a three-arbitrator panel instead of a single arbitrator, and to offer five African-American candidates.

Berry stresses there are rules that must be followed in Finra’s arbitration forum, and that includes arbitrator selection. He believes the randomly-generated lists will offer enough diversity. But if they don’t, he says there is room to be flexible. 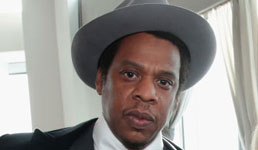 “We also listen to our parties. If the parties can stipulate to other procedures they’d like us to use in arbitrator selection, as long as it’s feasible for us we try to accommodate those requests,” Berry says.

When asked if AAA will be making the same adjustments it offered Jay-Z to other parties who may raise arbitrator diversity complaints in the future, the spokeswoman says it’s the group’s policy not to comment on any of its arbitrations. However, the spokeswoman adds that “the AAA’s commitment to diversity is longstanding and has received significant additional focus in recent years.”

Meanwhile, in line with Finra’s efforts to improve arbitrator diversity, the Office of Dispute Resolution has been working with a recruitment team focused on 100 professional organizations nationwide, according to Berry. 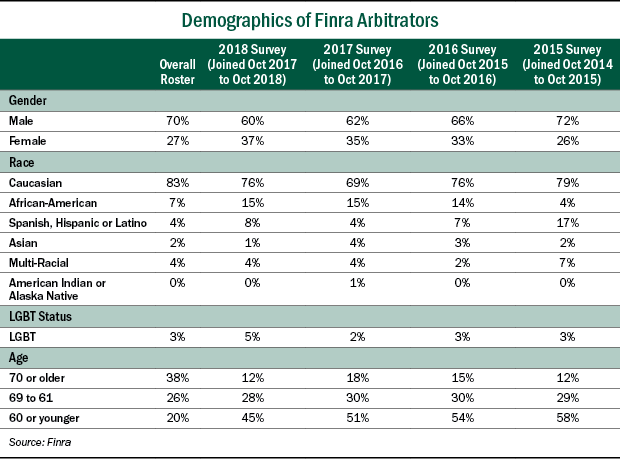